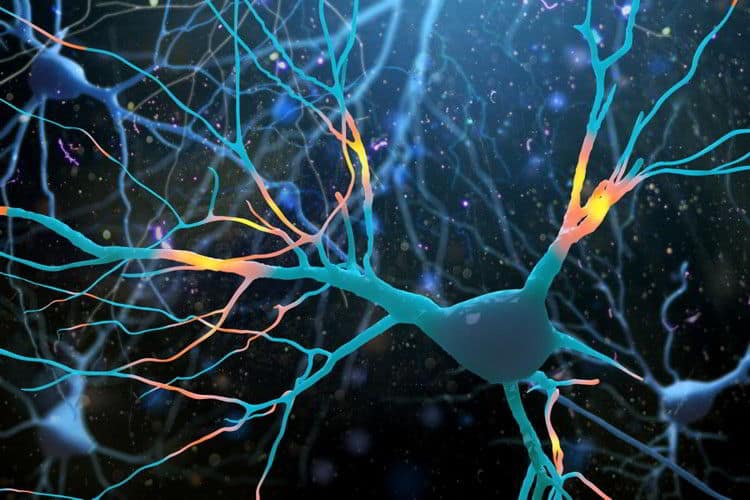 The underlying cause or causes of Fibromyalgia is closer to being understood because of new research findings that continue to bring a better understanding of the basic mechanisms of fibromyalgia. Most researchers agree that Fibromyalgia is a disorder of central processing with neuroendocrine/neurotransmitter dysregulation.

The Fibro patient experiences pain amplification due to abnormal sensory processing in the central nervous system. An increasing number of scientific studies now show multiple physiological abnormalities in the Fibro patient, including: increased levels of substance P in the spinal cord, low levels of blood flow to the thalamus region of the brain, HPA axis hypofunction, low levels of serotonin and tryptophan and abnormalities in cytokine function.

Exciting new research has also begun in the areas of brain imaging. Ongoing research will test the hypothesis that Fibromyalgia is caused by an interpretative defect in the central nervous system that brings about abnormal pain perception. Medical researchers have just begun to untangle the truths about fibromyalgia, this life-altering disease. 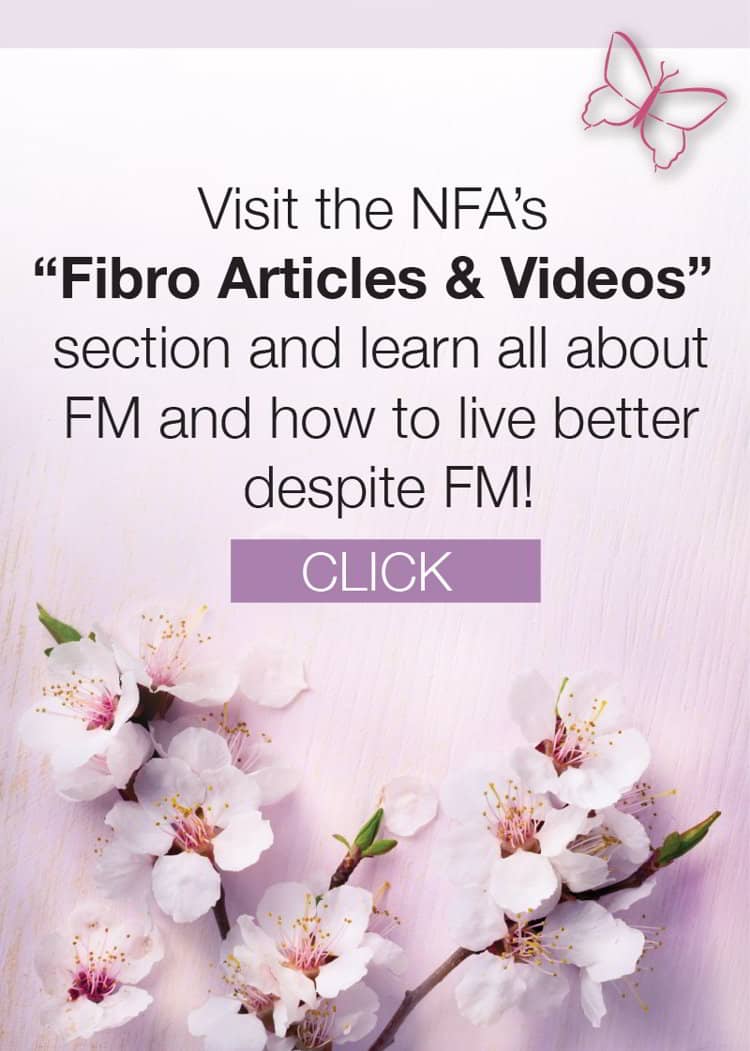