Women and Pain: A Focus on Fibromyalgia

Itâ€™s estimated that 6 â€“ 10 percent of people in the United States have fibromyalgia. This chronic pain disorder impacts millions of men and women of all ages and ethnicities all around the worldâ€”but fibromyalgia is decidedly more prevalent in women, as is the case with a number of other pain disorders, such as temperomandibular joint disorder, headache, and irritable bowel syndrome.

Studies in both humans and animals have shown that pain is experienced differently by males and females. In general, females (both animal and human) are more sensitive to experimental pain, and women have more pain-related clinical conditions, including osteoarthritis, rheumatoid arthritis, and fibromyalgia.

In addition, studies have suggested that cultural factors may also play a role. For example, it is generally thought that feeling pain is â€œokayâ€ or even expected among women, and that an emotional response is socially acceptable. On the other hand, traditional male roles in society dictate ignoring Â and not reporting pain, which in turn may translate into feeling anxious, and depressed.

Studies have shown important gender differences in various clinical characteristics of fibromyalgia. For example, women experience significantly more common fatigue, morning fatigue, all-over hurting, irritable bowel syndrome, total and number of symptoms. Women also typically have significantly more tender points. On the other hand, overall pain severity, global severity, and physical functioning are not significantly different between the sexes, nor are such psychologic factors as anxiety, stress, and depression. The mechanisms of gender differences in fibromyalgia are not fully understood, but (as prominent fibromyalgia researcher Dr. Mohamed Yunus states) they are likely to involve interaction between biology, psychology, and sociocultural factors.

While female hormones (i.e. estrogen and progesterone) are primarily thought of in terms of the role they play in reproduction, they also have be shown to have profound effects on the central nervous system and, consequently, on pain. However, the data are mixed as to what those effects are with regard to pain, especially for estrogen. In general, estrogen is excitatory to the central nervous systemâ€”so much so that some with seizure disorders have a worsening of symptoms at the time in their menstrual cycles when estrogen is highest, a condition known as â€œcatamenial seizures.â€

Conversely, progesterone inhibits the activity of the central nervous system. The effect of different hormone levels on pain may be then be analogous to their effect on mood: having too much of one or too little of the other can produce a problem. Too much estrogen could spell hyperactivity of pain-related nerves or brain areas, while too little could result in a failure to activate areas of the brain that are part of the natural pain-control system. Part of our problem with understanding the role of hormones is that the science of genderâ€™s effects on the biology of pain is still in its infancy.

Many women also experience variations in pain levels throughout their menstrual cycles. It seems likely, then, that female hormones play a role in pain perception. Some pain conditions vary with the menstrual cycle, for example. Pain thresholds are highest in the follicular phase (low estrogen) and lowest in the luteal phase (high estrogen). Migraine, for instance, is a condition more prevalent in females, which worsens during the menstrual cycle and improves post-menopause. Likewise, migraines often improve during pregnancy.

Data from the recent NFA-sponsored epidemiology survey indicated that 26.5 percent of female respondents (average age 47.3 years) had never had children as compared with the national average ofÂ  approximately 18 percent of women aged 40-44 (i.e. at the end of child-bearing years). The reason for the apparently higher statistic among women with fibromyalgia is unclear. It may be due to choices made as a result of living with chronic debilitating pain, or there may be an as-yet undetermined biological connection.

Like other so-called â€œinvisible disorders,â€ fibromyalgia poses a challenge beyond symptom management to those who are diagnosed with it: the struggle for credibility. It is all too easy for those who have not suffered the pain of fibromyalgia to dismiss it since it offers no visible signs; and it has been, unfortunately, all too easy for healthcare providers to dismiss the symptom descriptions of people with fibromyalgia since there is, for instance, no blood test that can reveal whether or not a person has it. A New York TimesÂ article brought this challenge to the forefront with its very headline: â€œDrug Approved. Is Disease Real?â€ (Jan. 14, 2008).

Awareness of fibromyalgia has grown dramatically in the general public, the media, and the medical community over the last 10 years, but much work remains to be done.

Those who have been diagnosed with fibromyalgia can do their part by educating their friends, family, colleagues, and supervisors about this chronic pain disorder, the millions of Americans it impacts, the symptoms they strive to manage, and what they require in the way of support from their loved ones. 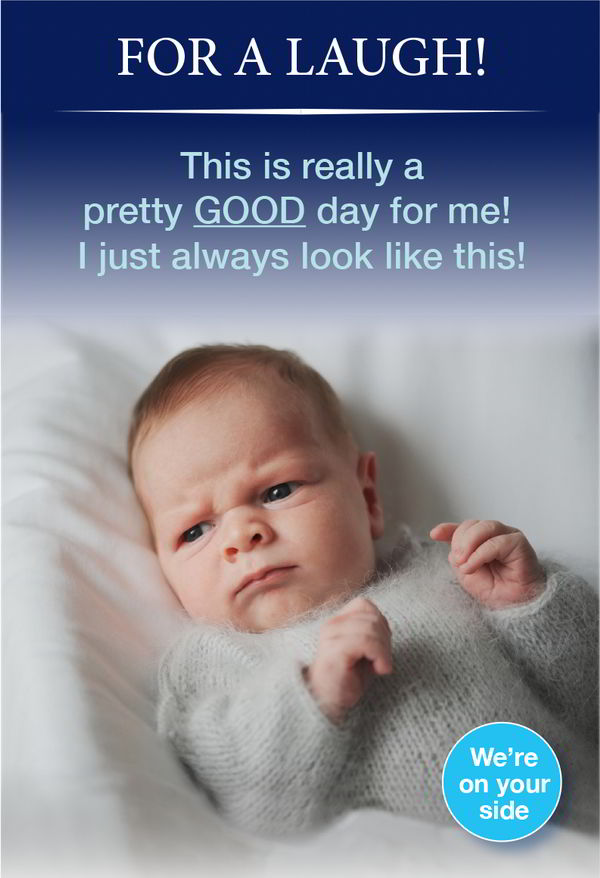