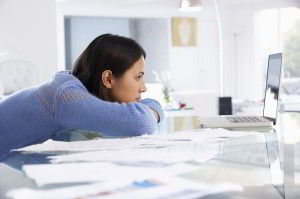 Fibromyalgia (pronounced fy-bro-my-AL-ja) is a complex chronic pain disorder that affects an estimated 5 million Americans. While it occurs most often in women, it strikes men and children, and all ethnic backgrounds. For those with severe symptoms, fibromyalgia (FM) can be extremely debilitating and interfere with basic daily activities. 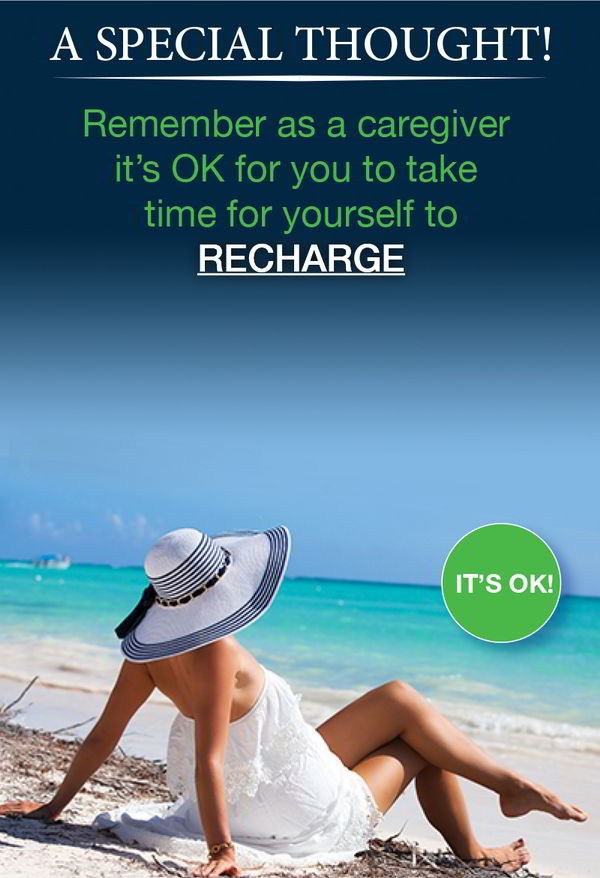