The relationship between fibromyalgia (FM) and gender has been a source of confusion and controversy among researchers and patients alike. Although FM is clearly more prevalent among women, the illness does afflict men as well, men with fibromyalgia.

Little research has been conducted that measures the prevalence of fibromyalgia, and estimates vary widely as to the proportion of male versus female patients. A 1999 epidemiology study conducted in London found a female to male ratio of roughly three to one. However, a 2001 review of the research literature in Current Rheumatology Reports stated the ratio was nine to one.

The gender gap goes beyond the numbers. Research has shown that FM symptoms differ between men and women. A recent study in the Journal of Rheumatology found that men with fibromyalgia seem to have fewer and milder symptoms than female patients, including number/severity of tender points, fatigue, and irritable bowel.

However, an Israeli study that compared 40 men and 40 women with FM, matched by age and educational status, found that men reported more severe symptoms than women, in addition to decreased physical function and lower quality of life.

It’s clear that more study is needed before the true nature and prevalence of fibromyalgia in men will be known.  But what’s a guy with this illness to do in the meantime? It seems obvious that a man’s experience with this disease would be quite different from that of a woman, if only because of the sheer numbers. One man with FM writes, “at times I do feel isolated being the only male in most support groups. I try to keep my sense of humor.” 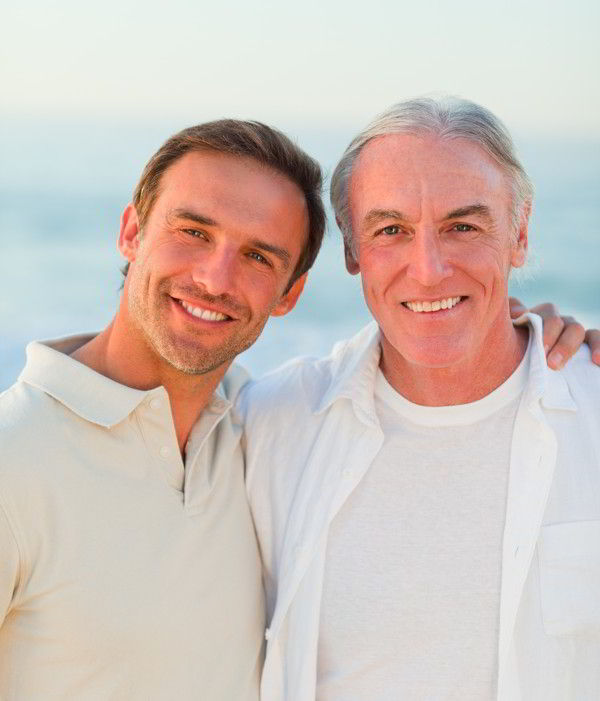 A common debate within FM discussion forums and support groups is whether male sufferers have it better or worse than their female counterparts. On the one hand, men may have a more difficult time getting diagnosis or treatment since FM is generally perceived as a “woman’s disease.”

Balancing this, perhaps, is the widely publicized gender bias in physician’s attitudes toward their patients. A 1999 study in the New England Journal of Medicine found that women complaining of chest pain are less likely than men to receive important cardiac testing.

Research has also shown that doctors perceive female patients as more likely to to make excessive demands on their time, which may be due to women’s real tendency to voice more complaints and ask more questions than men do during a typical visit. The same study also found that women’s complaints were judged more likely to be influenced by emotional factors.

Still, while the loss of function and quality of life imposed by FM is devastating to both men and women, males with this illness may face some additional burdens. Though gender roles are gradually changing somewhat, men have long been expected to “feed and protect the family.” Societal roles and expectations strongly influence perceptions of success and self-worth.

Many men may base their self-worth on their ability to work, their income potential, or their employment position. Once afflicted with fibromyalgia, men often can’t meet these expectations and must suffer even greater feelings of failure.

Furthermore, males are socialized from a young age not to reveal or express their feelings and fears. The well-known fact that men are less likely to seek counseling or attend support groups suggests that men may experience even greater isolation. One young man with fibromyalgia explains, “I think it is important for people to know how hard it is for men with FM.

Growing up you are taught to be tough, have a job, support a wife and two kids which is very hard to try to achieve. It is much more difficult for a man to maintain a relationship or explain his condition to friends.”

Reaching Out Across Gender Lines for Men with Fibromyalgia

There is support out there for men and women alike. Online support venues may help in bridging the gender gap, because the relative anonymity of online communication means that an individual’s gender is not so readily apparent. In addition, men can more easily connect with other men like them, since they have access to the global community rather than just their local support group, where encountering another male may be less likely.

Most Men with Fibromyalgia seem to find that even though online support networks may consist predominantly of women, these groups are extremely welcoming to members of both genders. Says one male patient, “All the women online readily accept me and are amazed that I am ‘brave’ enough to openly speak with them and not be intimidated by being the only male.”

The society we live in tends to associate self-worth with an individual’s ability to be “productive.” As FM sufferers, our old expectations simply become unrealistic. Continuing to judge ourselves and our lives by unrealistic standards can only lead to discouragement and hopelessness. As with any major life challenge, we need to find new measures of meaning and unique definitions of success. Managing our own and others’ expectations is a challenge that everyone, with or without fibromyalgia, must face.

Tips for Men with Fibromyalgia (and women, too)

For all individuals who suffer from fibromyalgia, but especially Men with Fibromyalgia, the following guidelines are helpful in managing the impact of chronic illness: 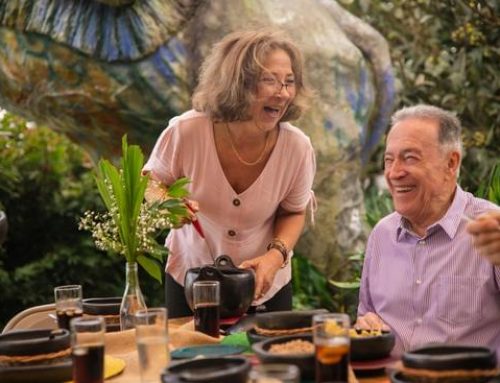