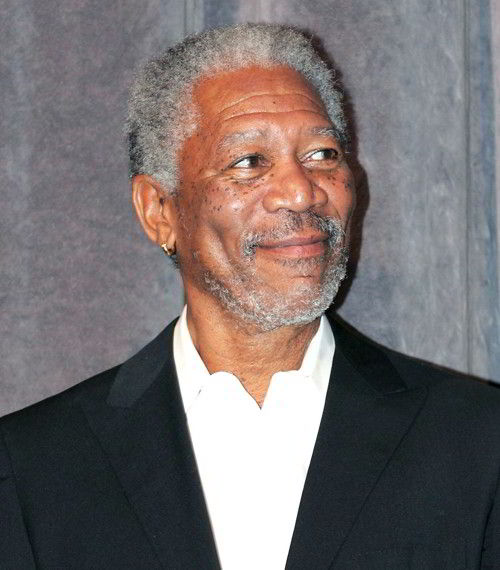 Morgan Freeman has had a long and very successful career as an actor and an advocate for causes he believes in. Actually saying “successful” is an understatement! Morgan Freeman has received Academy Awards, Golden Globe Awards, NAACP Image Awards, Screen Actors Guild Awards, and the list goes on and on. Yes, Morgan Freeman is a legendary actor.

But what you might not know is since 2008 he has continued his career despite living with the ” … excruciating” pain of fibromyalgia. Like many of us with FM, he doesn’t like to show his pain, so to cover up his agony, he often finds himself “acting” to hide his pain. But he admits that there are times he just can’t cover up what he is feeling.

Freeman’s life changed in a 2008 traffic accident where the car he was driving flipped and rolled over, causing severe injuries to both Morgan and his passenger. This marked the onset of ongoing pain, followed by a diagnoses of fibromyalgia. Although he avoids complaining about his situation, he has occasionally shared what it is like to live with FM, and the lifestyle changes it has forced upon him.

For example, Morgan Freeman used to enjoy sailing to the Caribbean by himself, however, he can no longer sail, stating that, “It was the best way for me to find quiet. It was complete isolation and how I found time to read. No more.”

He also used to fly jet aircraft (a hobby he took up at age 65), was a great car enthusiast, going as fast and as wide open” as he could go, and an avid horseback rider. All of these things he has had to give up because the pain in his left arm is so debilitating that these activities are no longer possible or safe for him to do.

But does Mr. Freeman sit around and complain about the unfairness of it all? Absolutely not! He doesn’t talk about these things as a loss, but as a change in his life.

“There is a point to changes like these. I have to move on to other things, to other conceptions of myself. I play golf, I still work,  and I can be pretty happy just walking the land.”