No Longer Who I Used To Be 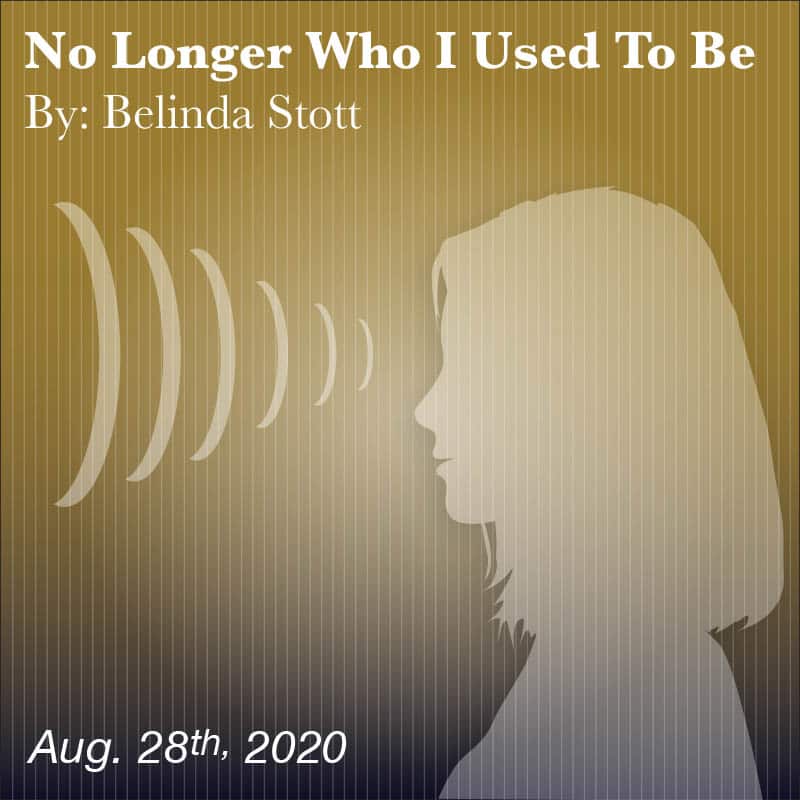 I have been dealing with the symptoms of fibromyalgia for about 30 years now but was not officially diagnosed until about 15 years ago. Before fibromyalgia I lead a very full and active life by working a full-time job, a part time job, going to school and living on a farm so my days and part of my nights were very busy. I enjoyed dancing on a regular basis and went hunting and fishing with my now ex-husband.

My symptoms started suddenly feeling like I had the flu with exhaustion and pain all the time which went on for about a month before I decided to see my family doctor. I had a complete hysterectomy about two years before my symptoms started and had been wearing a hormone patch since the surgery.

My doctor ran a series of blood tests including a test to check my hormone levels which showed my estrogen level was three times above the normal limit so she insisted I stop with the hormone replacement therapy which helped some but my body aches and exhaustion continued so I was sent to several different doctors but all my tests seem to come out normal. This was before fibromyalgia became a true diagnosis.

One physician actually told me I needed to just exercise and lose weight and I would be fine. As my exhaustion and pain took over my husband at the time became more and more frustrated that I could no longer keep up with the things I once did, and we eventually divorced which caused me to move to St. Louis to be near my daughters.

I was sent to a rheumatologist by my primary care doctor and the rheumatologist gave me my official diagnosis. We tried some medications, but it seemed I was too sensitive to everything and they caused horrible reactions for me. I worked a full-time job doing hospital billing for the next 12 years and in the last three years I had to use intermittent FMLA because my fibro symptoms would cause me to miss work on a regular basis and the FMLA kept me from losing my job.

Three years ago, I started having issues with my heart, so the doctors suggested I try to go part time at work which once again meant a big life change for me including moving once again. The part time seemed to help but last year I was able to take early social security and I decided to retire from working. Not working has helped me a lot because I can rest on the bad days, but I still have issues with having to cancel plans and appointments because I feel as though I am letting family and friends down.

I did finally find out last year that I have the MTHFR mutant gene which causes my body not to detox properly which is the main source of my issues with medications so I am still medication free and I try very hard to control my symptoms with my diet. Since last year I have stopped eating gluten, yeast, dairy and eggs and have found it does help with the IBS symptoms and the pain a lot of the time. I miss some of the old foods I used to eat but I have learned how painful and awful I feel when I partake in them. I do try to get in at least 5,000 – 7,000 steps per day on my good days which also seem to help. I have a bad tendency to push myself too hard which then throws me into a flare.

My sensitivities, pain and exhaustion rule my decisions in my life a lot.

I miss the old me so much because I used to be out and about dancing, going to concerts and enjoying all life has to offer. I no longer dance, and I hate being in crowds where there are loud noises. I have also been diagnosed in the last few years with PTSD and Anxiety attacks, so I have gotten pretty much agoraphobic and don’t go out much except to stores when I have to. I did move into a senior apartment building which has helped because I do have people I can visit with if I want.

If someone would have told me my life would be this way 40 years ago, I wouldn’t have believed it. Some days I get really down because I am alone and stay alone a lot with little desire to do much.

I have started writing a book which helps but life seems harder than I ever thought it would be. As I age, I feel my symptoms will continue to get worse because they have gotten so much worse over the years. I know things could be worse and my body could be in much worse condition, so I remind myself of my blessings every day and strive to do a little more to improve my diet and health each day.

I pray every day they can find a cure or something to make our lives whole again but because this effects mostly women, I don’t have much confidence we are high on the research priority list. 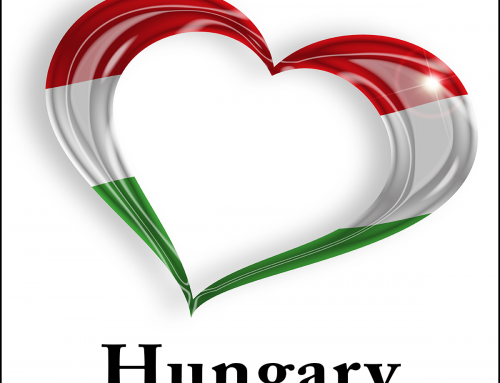