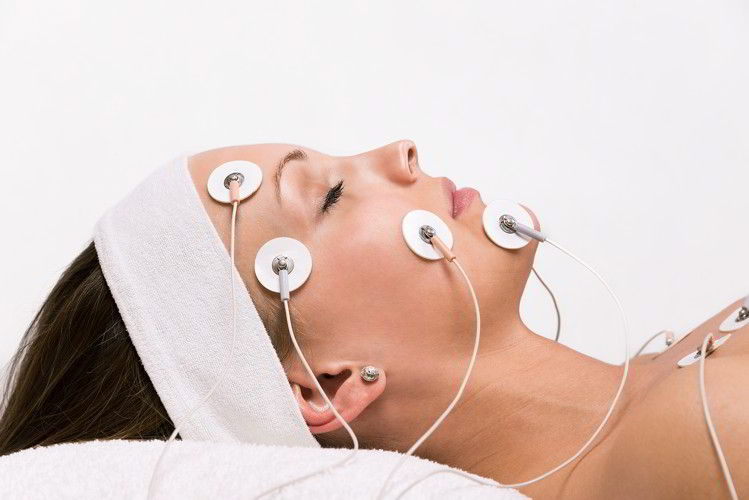 I received the official diagnosis of fibromyalgia (FM) three years ago this January. I had been experiencing symptoms for about a year before the diagnosis, and besides the pain, I especially had trouble sleeping. I would be so tired throughout the day—that constant fatigue! Driving home from work, I would get really sleepy.

The summer after my FM diagnosis, I really noticed there was something wrong. I was always falling asleep during the day, sometimes without even realizing it!  Normally I can read for hours, but I couldn’t even stay awake to read. So, I decided to keep a sleep log for two weeks to document my sleep habits and patterns.

My symptoms continued—especially daytime sleepiness! So, they sent me for an overnight sleep study about a month later, but this time I also did an MSLT, a Multiple Sleep Latency Test, which tests daytime sleepiness.

Normally I can read for hours, but I couldn’t even stay awake to read.

I have to admit I was a little nervous the first time I went for a sleep study. I had never gone through one before and I didn’t know what to expect. But the staff made me feel comfortable right away.

Someone had called me and explained what to bring: pajamas, toiletries, work or a book for the times I was supposed to stay awake. When the night of the study arrived, I had to get to the lab early enough to get prepared. I took a look at my little bedroom and bathroom, and the staff explained everything they did, all the hookups and procedures. I had electrodes all over—my legs, my back, my chest, all over my head, even on my finger. I looked pretty scary! They monitored all kinds of functions, from heart rate to brain waves to rapid eye movement.

The sleep study itself was easy for me. (I can sleep anywhere, anytime—that was my problem!) The bed was comfortable enough. My only difficulty was using the restroom in the middle of the night. I had to summon a staff member to “deactivate” me, and I had to drag the wires along with me. It wasn’t as bad as it sounds, though.

I was a little nervous the first time I went for a sleep study.

For the MSLT, staff woke me up at 5:00 in the morning. They gave me breakfast, and then I had to stay up for two hours. (That’s when I needed the work I’d brought with me! I graded papers, read a little, and watched TV during that time.) After two hours, a technician came in and told me to take a nap. It is through this process they determine if I have narcolepsy.

When it was time for my naps during the MSLT, I sometimes fell asleep in less than two minutes! The longest I took to fall asleep was seven minutes. And every time, I went directly into Stage 2 sleep.

The second study gave my doctor the information she needed to diagnose my problem. I have idiopathic hypersomnia (idiopathic meaning the cause is unknown). It could be related to the fibromyalgia — they don’t really know. A lot of people with fibro have insomnia, but this is the direct opposite: I can’t stay awake. They treat it the exact same as narcolepsy, with a stimulant and behavioral types of modifications such as a consistent sleep pattern and at least 7-8 hours of sleep each night.

The first stimulant I tried worked great—for a while. But after about six months it just stopped working. I went back to falling asleep while driving to work, and thought, “Something’s not right here again.” Back to the doctor. My neurologist switched me to a different stimulant that’s been working extremely well. We had to experiment with the right amount of milligrams, but now the dosage is adequate. I still struggle daily to wake up in the mornings, but the medication keeps me awake when I need to be. In other words, my sleep-wake cycle is more “normal.”

I’ve always been proud of myself for being independent in many ways, but I’ve had to accept I needed help (medication, a neurologist, using two alarms to wake up, lifestyle changes, etc.) with this sleeping disorder. It’s a chronic condition. It’ll be with me for the rest of my life, but I know it’s not the end of the world.

No one with sleeping trouble should be afraid to give a sleep study a try. It’s not that you want to find anything wrong—but it might answer your questions. If there is a sleeping issue, once it’s taken care of, you feel so much better. When you feel rested, everything’s better. Physically, mentally, emotionally, your body needs sleep to heal.

A sleep study is a definite way to tell if there is an issue—and if there is, there’s help for you out there. Don’t be afraid to go for it.

There’s help for you out there. Don’t be afraid to go for it. 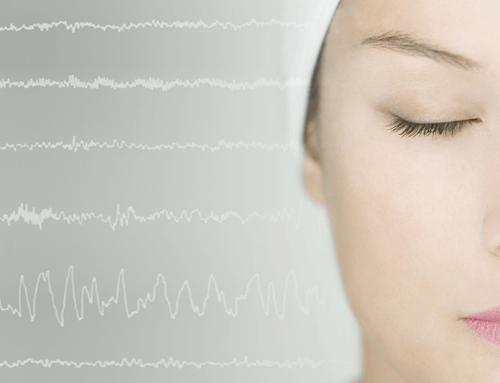 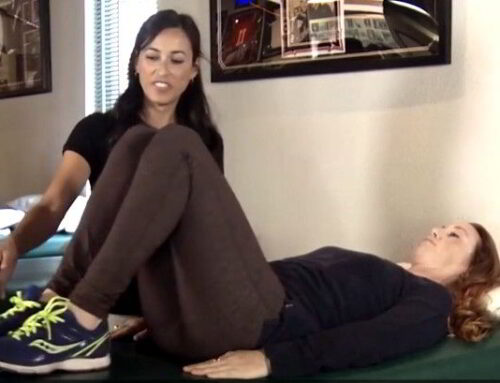 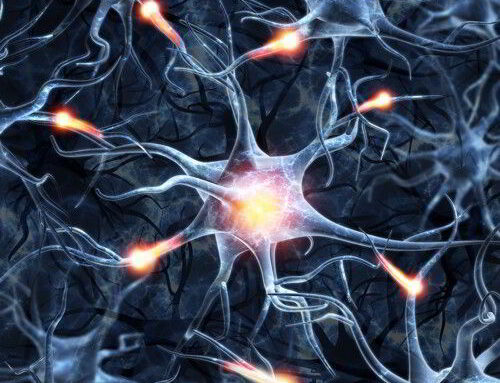 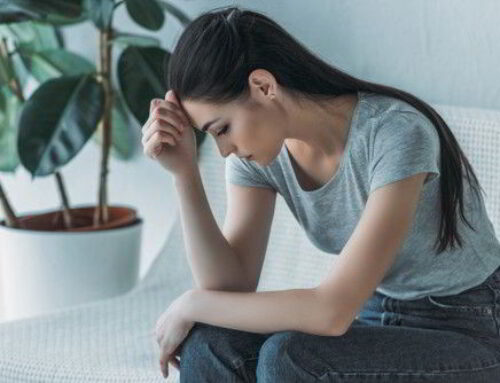