Not Lazy – Not Crazy – Fibromyalgia

I’m a 44-year-old man, first diagnosed with fibromyalgia in 1988. While fibromyalgia presents a litany of problems for all of us affected, as a man, the worst thing about it for me has been the criticisms I’ve received for “spending so much time in bed.”

“What’s wrong with him?” has been a chant for years.

“Fibromyalgia,” they say, “what’s that?”

“Are there any tests?”

“Surely it’s all in his head!”

Heretofore, for me, fibromyalgia has not been accepted as an excuse to be a bedridden man. 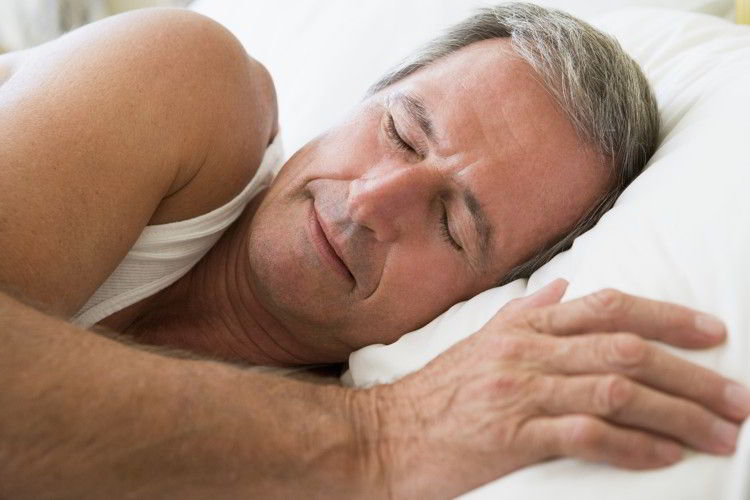 To all the nay-sayers, especially those in the medical community, I’d just like to say that at 44 years old, bedridden is not what I want to be! There are entirely too many wonderful activities I’d like to participate in. More often than not, I can’t get out of bed—I just can’t. I’m either in too much pain, or totally exhausted! So, outside of essential activities that I must drag myself to, there are few other activities I can avail myself of. In many ways, this is not living—not living at all.

After suffering seemingly alone for the last 18 years, it appears that things are changing fast. Just the fact that a National Fibromyalgia Association now exists seems to have given pause to the nay-sayers. Having the Fibromyalgia AWARE magazine on the coffee table seems to have provided further pause. I’m confident that through NFA’s efforts, the exact nature of fibromyalgia will soon be revealed—the marker(s) will be found, and we suffers will be vindicated. I look forward to being up and around again, operating at the same frenetic pace that was once my hallmark.

Fibromyalgia symptoms are the antithesis of so many masculine attributes, strength, stamina, etc. Without strength and stamina, it’s been my experience that I’m seen of less than a man. I look forward to recapturing my strength and stamina again. Through NFA’s great efforts, I’m confident that I will. In addition to all the wonderful things it’s doing, NFA will, at the end of the day, help me once again be seen as a respectable man, not lazy, not crazy—just a man with a real illness who wants to get better.