Exercise: How A Little Goes A Long Way

I imagine that may be about as clear as the way through a Tough Mudder. No worries; I’ve got Windex.

At rest, there is a slight electrical gradient maintained across the cell membrane of a neuron. That slight charge is energy dependent, requiring the constant work of ion channels that traverse the cell membrane, shuttling positively and negatively charged ions in opposite directions. When we talk about “resting energy expenditure,” or “basal metabolism,” these are the kinds of functions represented; our cells are always working even when we are not. 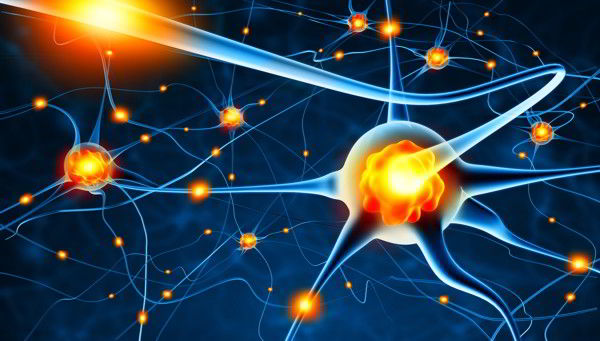 That electrical gradient is, quite literally, an “action potential,” because it primes the cell to take the one action it owns: depolarizing. When a stimulus reaches a neuron, if it is strong enough, it reverses the electrical charge at the site of contact. That reversal of charge, or depolarization, then courses along the length of that nerve cell, rather like a fast moving wave.

If the nerve cell in question is a sensory neuron, the result of that wave is that we feel or perceive something—a caress, a color, a shiver, or a symphony.

If it is a motor neuron, it ends at a muscle cell, which in turn is stimulated to contract. When a whole lot of muscle cells contract in unison, we have the familiar command over our moving body parts; such as my fingers, currently dancing over this keyboard.

We could, of course, go much deeper into the weeds, but that’s the relevant gist. What matters for today’s story is that the depolarization of every neuron, or muscle cell (myocyte) for that matter, is all or nothing. The stimulus reaching it is either enough to excite full depolarization, or it is not. There are no partial responses; there is no dose response curve.

Exercise is just the opposite. There is an enormous benefit from even a little, more benefit from more, and then a threshold past which returns diminish, but don’t decline.

The take-away message is that there is enormous potential for even a little bit of action to make our health, and lives, better.

We have long known this, frankly. It is the reason why prevailing recommendations for physical activity rally around 30 minutes or so, roughly five days out of every seven. That’s not really very much for a species that spent millennia as roaming bands of hunter-gatherers. It is, however, enough to generate decisive health benefits in an age when the clan is a distant memory, and the couch a constant temptation.

A new study reaffirms this. Just published online in JAMA Internal Medicine, the paper explores the relationship between weekly, average exercise and mortality in more than 650,000 men and women. The findings confirm our convictions, and validate our fervent hopes, about motion.

The risk of dying prematurely was reduced 20% in those who did “any” routine physical activity, as compared to those who did none. Those who met that recommended minimum of 150 minutes per week of moderate activity had more than a 30% reduction in mortality risk.

Those who exceeded the minimum by a factor of two to three had a nearly 40% mortality reduction. Benefits went up as exercise increased, but they diminished; the mortality benefit was front-loaded.

While the new study looked at benefit in terms of mortality, the real rewards of routine exercise may be better captured in considerations of morbidity, or its converse—vitality. Lack of habitual motion has long been atop the short list of factors contributing to both premature death, and chronic disease. Conversely, routine activity is a key factor on the short list associated with a lifetime reduction in the risk of all chronic diseases of roughly 80%.

Those of us who are active routinely probably all agree that motion is its own reward. We have vital, animal bodies made to move. Taking them off the leash and out of the cage of modern, sedentary living just feels good. For those who doubt it, a major reduction in the lifelong risk of any major chronic disease is a pretty good, alternative motivation.

Move, because your body was made to move. 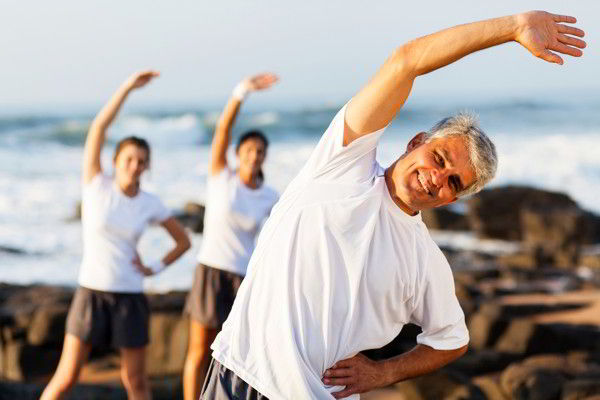 The potential contribution of action to health is quite incredible, and accessible to almost all of us. Unlike the action potential with which it originates, the potential of action is considerable with even the first little bit; some is much better than none.

I invite and encourage you on that basis to take action; any kind, and any amount—and share the notion of motion with those you love. The luminous potential of it is at your disposal. Exploit it, and live a life likely to be both longer, and better.

* You may be wondering: how can we differentiate strong and weak signals—a caress from a smack, a whisper from an explosion—if our neuronal response is all or none? The answer is: it depends on the number, and variety, of neurons that get in on the action.

The response of any given neuron is all or none. However, the number of neurons activated does vary with the strength of the stimulus. Equally important, we have both excitatory neurons, that enhance our perception of a stimulus, and inhibitory neurons that dampen it (one of the more important functions of our nervous system is to squelch our awareness of superfluous stimuli bombarding us all the time). A strong stimulus will tend to overcome inhibitory neurons, whereas they will prevail when the signal is weaker. 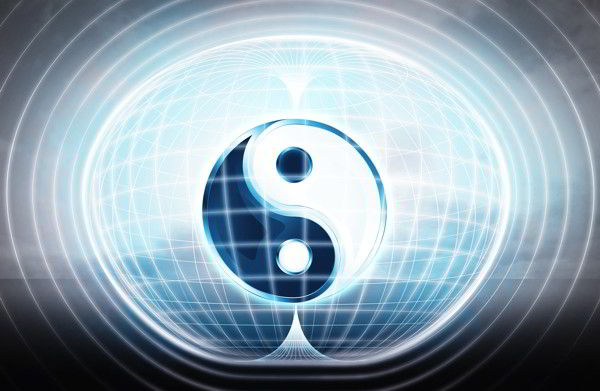 The balance between these Yin and Yang forces of neurology also changes with circumstance. For example, when you first put on your underwear today, you were quite conscious of the slight pressure of that elastic band against your skin. Until I made you think of it just now, however, you were entirely unconscious of it (if you are not wearing underwear, I don’t want to know about it…).

That’s because the signal in question is only useful to indicate a “change” in our condition; it is not of much use as continuous input over the course of our day. So, thankfully, the nervous system squelches it—and we are free to think loftier thoughts than: Yep, I’ve still got my underwear on!