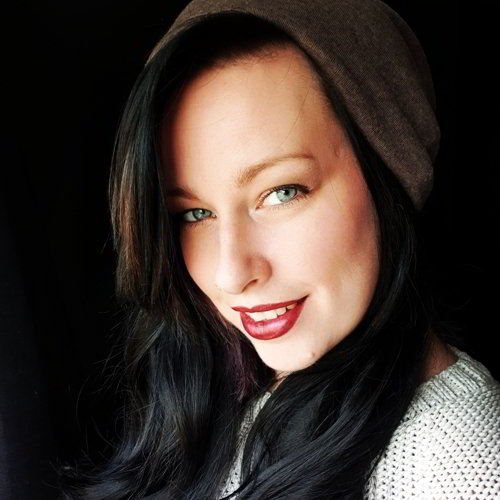 I have been a Fibromyalgia sufferer for seven years, and can proudly say I had my Fibromyalgia well under control before I contracted the Coronavirus.

My symptoms for the virus were easy to separate from my Fibro because it was new, it was a feeling of illness I’d never felt before. And as my symptoms worsened and my Fibromyalgia kicked into play, it was unfortunately very easy to separate the two.

I felt normal when I awoke. But just after lunch time I started dry coughing. As the afternoon went on, it got worse, and by evening I was experiencing the most horrendous headache with pains behind my eyes.

I woke up at 4 am in horrendous, all over body pain. I felt as if I had been hit by something hard all over. My head was pounding, my cough was much worse, and I was experiencing shortness of breath; my chest felt so heavy like I constantly had something on top of me. At times it physically hurt with sharp pains in the ribs.

I could barely stand to walk due to the head pain and shortness of breath. I was taking 100mg tramadol but nothing was taking the edge off. Normally this would give me relief for a few hours in a bad flare up, but this time, it did nothing.

I had a moment of passing out in the afternoon due to the pain when attempting a bathroom run. I and my 11 year-old daughter who was also sick with the virus spent the day lying on the spare mattress on the floor doing coloring with the house in silence as we couldnâ€™t stand any noise.

I admit I spent most of the day crying every time I moved. I knew if I contracted the virus my Fibromyalgia would intensify the pain, but I did not consider it to this level.

By the evening I started feeling a burning sensation in the back of my nose and throat as if Iâ€™d been to the swimming pool and swallowed lots of chlorine water.

2.30 am, I woke feeling slightly better, the edge of the pain had gone, the headache had eased up a bit, the cough wasnâ€™t as harsh, but my chest still felt extremely heavy.

Come the evening, I started to realize the noise in my ears was so loud I could hardly hear. I had gone back downhill again. By 8pm my pain had ramped back up, the headache was back and my cough had come back with vengeance again.Â  I couldnâ€™t sleep due to the pain. I was up every hour.

It was like I was having my second wave now, horrendous pain all over just like a couple days ago but more intense, which didnâ€™t seem possible. I felt like every bone had been shattered, and my chest not only feeling heavy and compacted with my cough causing me pain, but annoyingly feeling like something was there I just could not budge. The strange burning sensation in the back of my nose still lingering. And finding it hard to catch my breath when getting up to move around causing dizziness. And my ears with that strange white noise kinda sensation as if youâ€™re passing out.

I was passing out every bathroom run again, this time I was finding it hard to come back around and started to gag when coughing.

The doctors called every day to check on us, but this day they were so concerned they advised me to call an ambulance. But as crazy as you may think I am, I did not. My daughter has high anxiety, and she goes into shock during blood tests and even stopped breathing on one occasion. To be told that if I got taken to hospital, so would she as she had the virus and we would be separated. I couldnâ€™t bear the thought! She was nearly recovered. I couldnâ€™t put her through that, so I chose to stay at home and still fight this thing.

This was the worst and scariest day for me. Kelsie, my daughter, had started recovering, but I was so weak, so exhausted. I couldnâ€™t breath,Â couldnâ€™t take a deep breath without it feeling like shards of glass in my chest. The cough got so intense I started being sick when coughing.

This was the scariest point for me. Being a mum at home in isolation with my 11 year-old daughter trying to stay away from people but not knowing whether to call an ambulance or risk a bit longer. I text my partner in the evening, I said to him I had nothing left in me, I couldn’t do another day like this. I chose to see the night through and make the decision first thing in the morning.

First day I saw improvement! I finally felt slightly better, the cough had eased enough to not be sick and to rest. I finally got some sleep. I still felt so exhausted, but finally felt a tad better.

It was strange waking after a couple hours and suddenly feeling this sense of recovery.

It was like as quick as it came suddenly like the clock of a finger it was suddenly going.

More improvement.Â  Still coughing and tight chested, but finally for the first time, I wasÂ able to get up and walk about. It was aÂ massive relief!

It’s been two weeks since recovering, and I just have that another lingering in the chest you expect from a chest infection. My Fibromyalgia has completely gone back to normal, but it will differ per sufferer because it will depend if you suffer with other ailments and also whereabouts you are with your Fibromyalgia.

If I contracted this when I first had Fibromyalgia, this story would be very different. What we have to remember is this isnâ€™t just about the physical exhaustion and pain; itâ€™s about our mental health too. It takes a lot of mental strength to deal with the amount of pain Fibromyalgia causes, let alone battling a virus such as the coronavirus and having to do it all alone, with no help and even continue to raise and look after your children alone.

In seven years I’ve never felt so poorly. I have the flu jab every year, but I barely get any illnesses, bugs etc. Since having Fibromyalgia I always seemed to have an amazing immune system, but this has knocked me right off my feet, and the pain wasÂ  unreal and extremely intense. It had pushed me to a point I had reached once with Fibromyalgia.

It’s very important to note that this triggered of a lot of anxiety and fear. Experiencing this amount of pain took me back to when I first had Fibromyalgia. Those days when you never knew when the pain was going to stop or ease up. It made me extremely fearful of it relapsing my Fibromyalgia. I’ve worked seven long hard years to be able to have my life back, manage my Fibromyalgia,Â start running and exercising again. Being able to be physically active with my daughter and not rely on a mass amount of drugs. I’m a strong willed person but this really scared me. But thankfully I can say being made to rest in quarantine helped me ease my Fibromyalgia, and I can thankfully say my Fibromyalgia hasn’t relapsed! 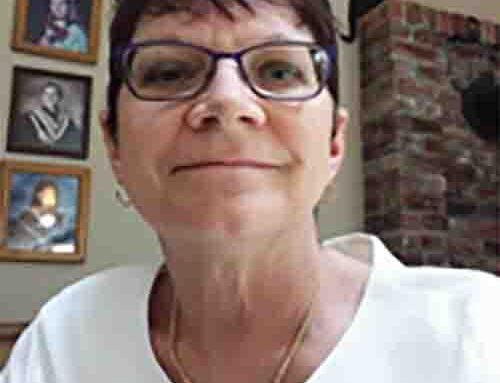 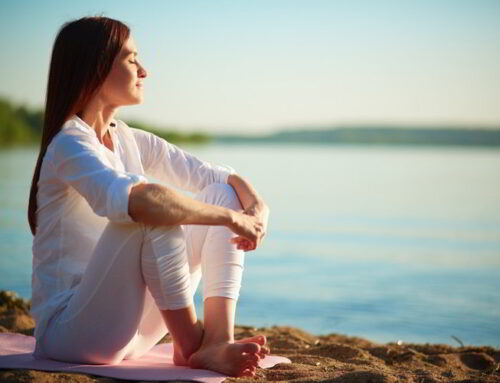 The Importance of Self-Care in Times of Coronavirus

The Importance of Self-Care in Times of Coronavirus 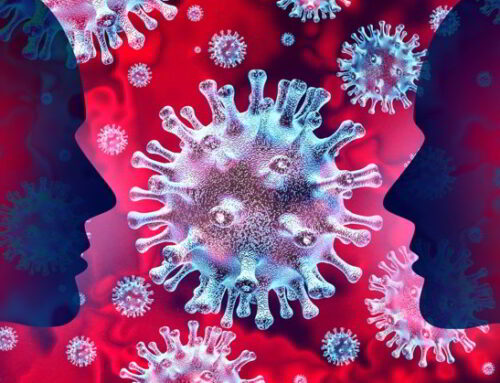 How to Reduce FM Flares During the Coronavirus Crisis

How to Reduce FM Flares During the Coronavirus Crisis